Richmond Municipality (KZ227) is one of the seven category B municipalities and comprises seven (7) wards. It is located on the southern part of the uMgungundlovu District Municipality (DC22) and is approximately 38 kilometres south of Pietermaritzburg which is the capital of the Province.

The majority of the population resides in areas which are predominantly rural and which areas are characterized by low levels of basic services and facilities and substantial unemployment. The village of Richmond – Ward 1 – is the only urban centre which is recognized as the main economic node due to the services provided and nature of activities which exist in association with the Magistrate’s Court, clinic, pension pay point, health, education and welfare office and similar state services. Land uses within this area are typically urban mixed uses with high levels of limited infrastructural and services development and an adequate provision of social facilities and services to support the resident populations.

Richmond is a developmental Municipality committed to uplifting the social and economic state of our communities .There are numerous challenges in this predominately rural area relating mainly to economic opportunities, spatial and housing issues, lack of social facilities and services and unsustainable infrastructure. These key issues are most likely to have a fundamental effect on the long-term economic viability of the Municipality.To address the challenges faced and to maximize the output on the opportunities to create positive spin offs, the Municipality engaged strategic local economic development thrusts and development initiatives which will add value in promoting development and investment that contributes to the regeneration of the economic hub.

We are also motivated to provide sufficient, affordable, reliable infrastructure services as well as the creation of an environment for the successful implementation of basic services by introducing incentives that attract development initiatives as well as the successful introduction of the Municipal Property Rates Act, coupled with appropriate and applicable rebates.The Municipality is further developing a skills database and procurement procedures that will promote SMME’s and establish co-operatives to maximize economic opportunities in the agricultural sector.The regular maintenance and upgrading of existing infrastructure, coupled with the development of new public facilities, is a priority for this Municipality in improving the lives of our citizens. Our efforts to partner with relevant role players in promoting cultural community and integrated tourism development is paramount and we are committed to ensuring our Communities are uplifted.Richmond Municipality is in a particularly good financial standing and we are strategically moving towards a fully capacitated and motivated administration that will see Richmond prosper. 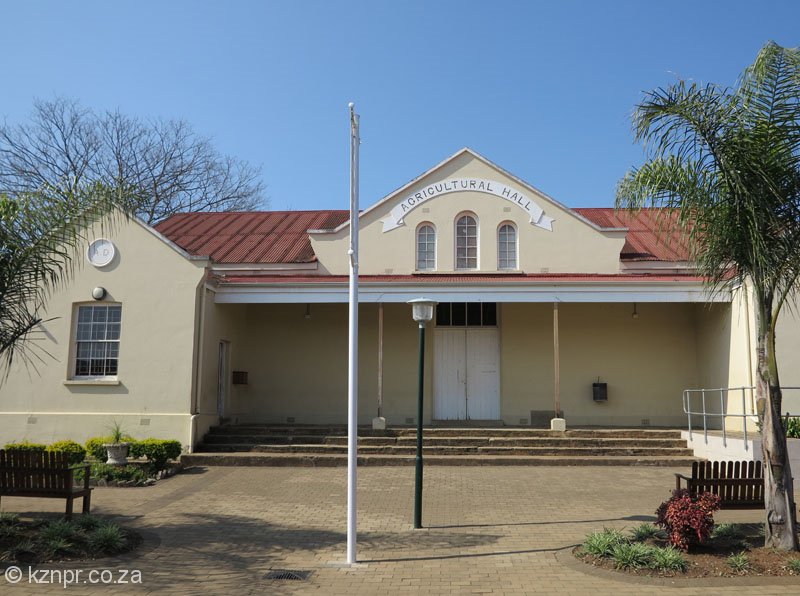